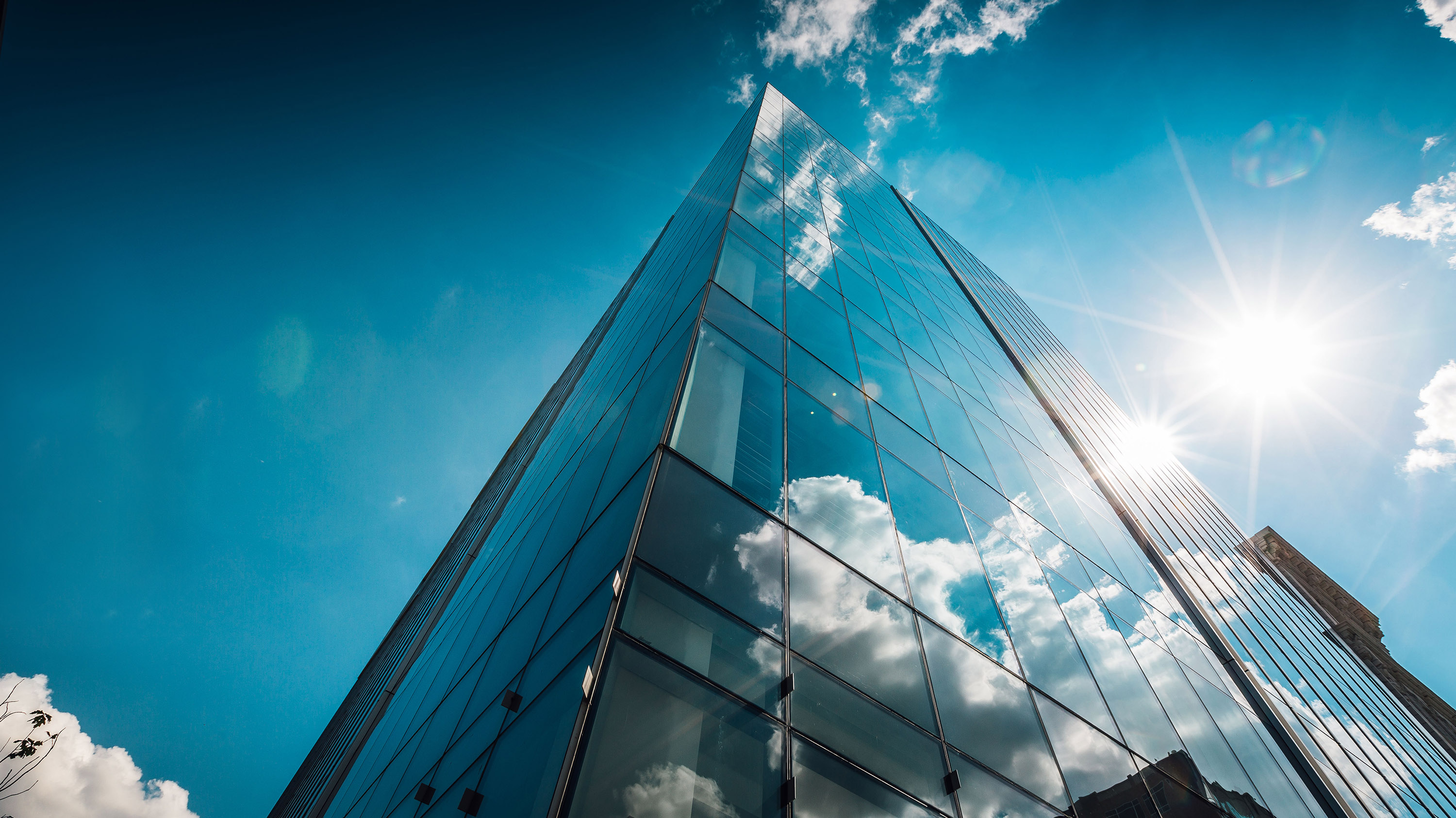 BusPatrol will occupy Tower 6’s entire 5th floor, beginning in August 2021. The company will use the downtown Allentown location as its East Coast hub and plans to hire 50 employees from the local community. In addition, it plans to recruit 200 field service technicians to deploy and maintain BusPatrol safety equipment on school buses across Pennsylvania and the United States.

BusPatrol provides safety technology to school bus fleets across North America. The company equips buses with stop-arm cameras that can film drivers who illegally drive through school bus stop signs, and then works with law enforcement to issue violations to offenders. According to data from the National Association of State Directors of Pupil Transportation Services, there are an estimated 17 million stop-arm violations each school year in the United States, putting students at risk.

In January 2021, Allentown School District announced it would be the first in the state to take advantage of the BusPatrol program, which installs and operates the cameras at no cost to districts. BusPatrol recoups its expenses through violations to the offending drivers that disregard the buses’ stop-arm.

With support from BusPatrol and a concerned Allentown School District parent, state Sen. Pat Browne co-wrote legislation to establish the safety program, which was signed into law in July 2020. The law states that the school district gets $250 of each $300 fine to pay the stop-arm camera company and the remaining $50 is split between the local police issuing the citations and the state’s bus safety grant program.

Jean Souliere, CEO and founder of BusPatrol, said, “A few years ago, a 6-year-old named Olivia was nearly hit by a passing car as she waited to board the school bus in Allentown. Now, Allentown is the first school district in Pennsylvania to launch a school bus safety program. This initiative will help to ensure that all students like Olivia can travel to school safely.

“Our Allentown office will be the safety hub for all of Pennsylvania. This is where we will review violations and manage programs statewide. We are actively recruiting, so if you or someone you know is interested in building a safer future, please get in touch!”

BusPatrol technology is the most deployed school bus-safety program in the United States and is proven to reduce the number of stop-arm violations through education and enforcement. Communities that have implemented a BusPatrol program have seen a 30 percent reduction in illegal passing of school buses year-on-year.

For more information on careers with BusPatrol, visit buspatrol.com/careers.

For more information about Class A office space at City Center, contact Jarrett Laubach at jarrett@citycenterlehighvalley.com.